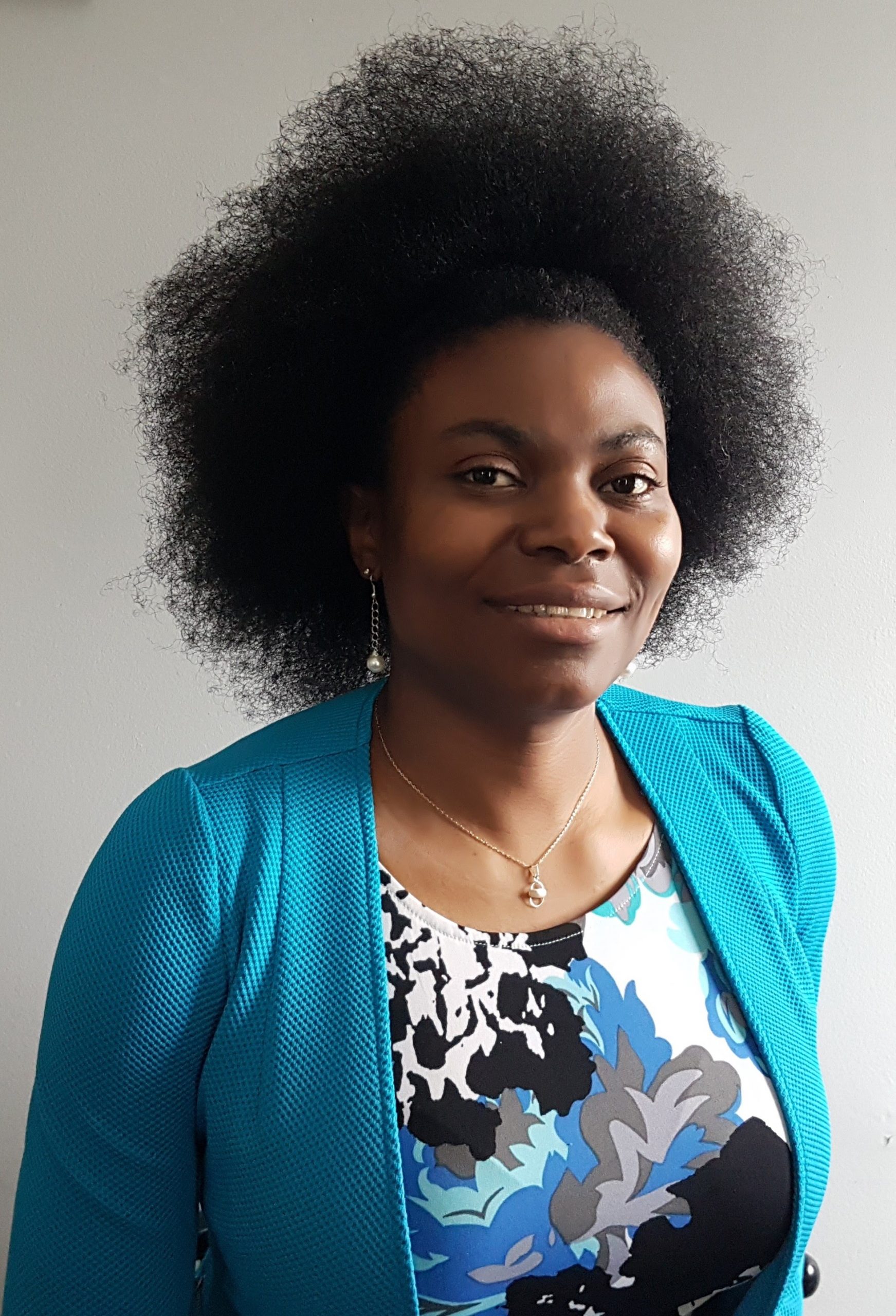 Born and raised in Cameroon, Clarice Djuikouo moved to Toronto in 2010 and then, to Welland in December 2014. Clarice holds a diploma in Social Services Worker and an Advanced Diploma in Child and Youth Care both with Honours from Humber Colleges. She is the recipient of the Continuing Education Award from Humber College in 2012. She is currently working as a Child and Youth Worker in section 23 called “L’Equilibre” at the Confederation School in Welland. She always advocates for student’s inclusivity. She inspires, empowers, and motivates them to become independent. Clarice has previously worked at The Redwood to support women and children who have experienced abuse. She is currently serving the francophone immigrant community of Niagara through her position as Vice-President of Sofifran’s board directors.