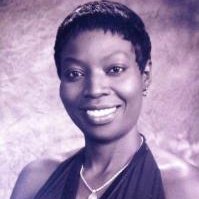 A Ruby Award Nominee 2015, and a recipient of the Black Role Model Award, November 2017 from Diversity Network Toronto and The Canada 150 Business Leadership Award, February 2018, Nyarayi is a community leader, entrepreneur and teacher at heart. She has a  BEd, B A Honours French and a Masters Degree in Business Administration and since her arrival in Canada six years ago, Nyarayi worked for Niagara College and Ontario Office Works, before founding TOES Niagara in 2013 with branches in South Africa and Zimbabwe. Nyarayi is an outstanding multi-lingual communicator. She has an International Development background which gave her extensive work experience working with marginalized and disadvantaged communities using participatory approaches.

Nyarayi’s passion is providing training and education to enhance the economic and social status and the development of leadership skills of women, especially marginalized women, in order to improve their prospects. She is a strong believer in Education for Sustainable Development, which allows every human being to acquire the knowledge, skills, attitudes and values necessary to shape a sustainable future.  Nyarayi is heavily involved in the community and sits on many boards and committees, locally and internationally, in various capacities.

Nyarayi is also the founder of the Advocating for Black Excellence Awards of Niagara (ABEAN). 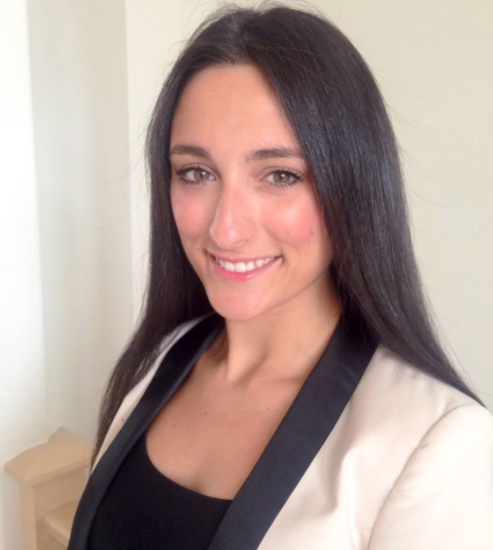 While originally from St. Catharines, ON, Nicole moved to London, ON where she earned an Honours degree in Health Sciences from the University of Western Ontario. She will begin a Master of Science in Global Health at McMaster University in Hamilton, ON. She is passionate about women’s health and hopes to pursue her interests surrounding the sexual health of new female immigrants and migrant workers. Nicole plans to pursue medical school following her masters and would like to contribute to society through a career in women’s health as an obstetrician-gynaecologist and as an advocate for marginalized women. In her spare time, Nicole loves to travel, cook and spend time with her family and two German Shepherds. 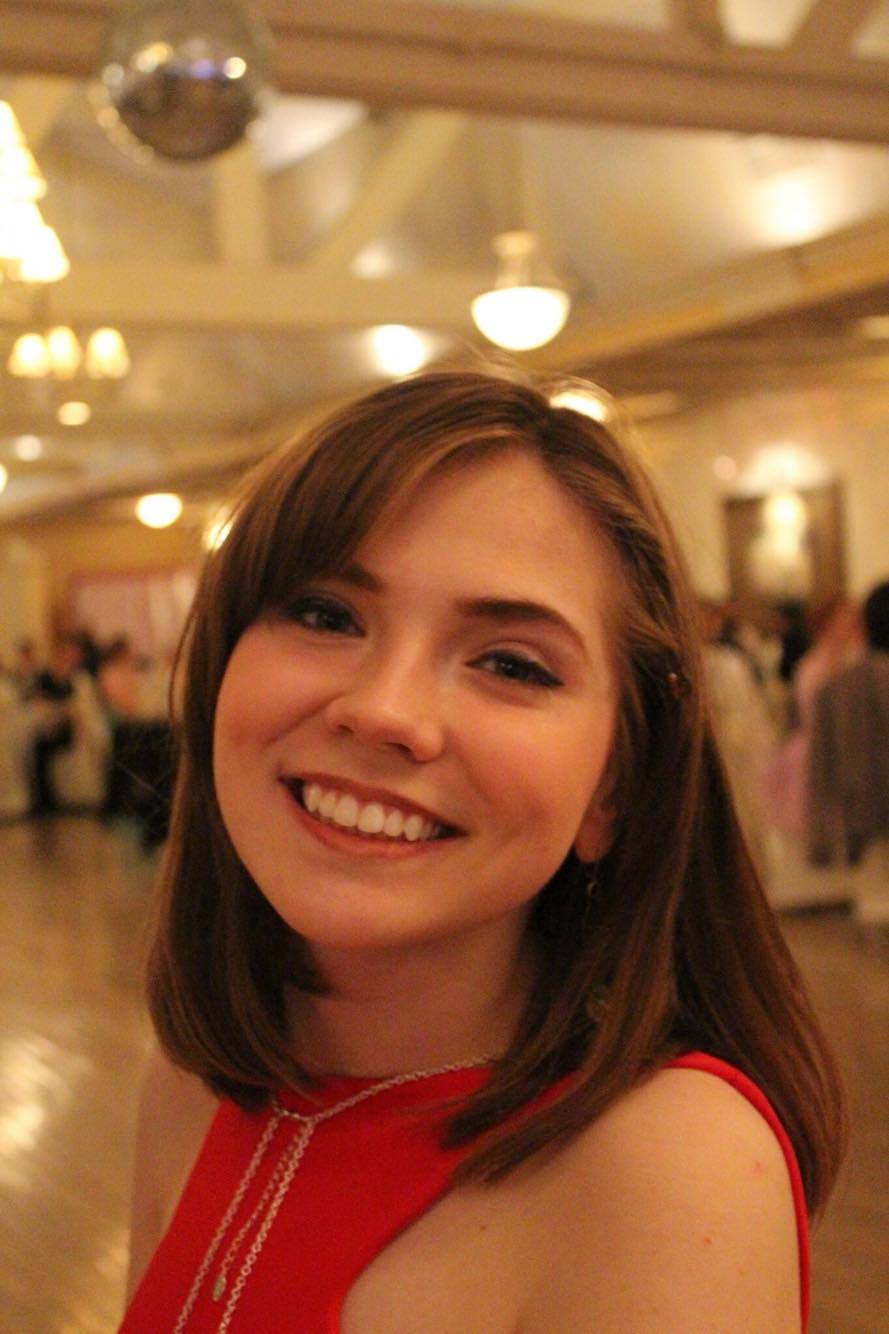 Maria Dziarkach is currently a Nursing student at Brock University. She grew up in Fort McMurray, Alberta and moved to the Niagara region in 2014. Maria is an advocate for healthy and stable relationships. She hopes to pursue a lifetime of learning and growth surrounding human connection and build her own meaningful and incredible connections. At TOES, Maria brings this passion into her work.